Newlyweds Ranbir Kapoor and Alia Bhatt recently took the internet by storm when they announced the arrival of their first child. While the actress was shooting in London for her Hollywood debut Heart Of Stone with Gal Gadot and others, she recently returned to Mumbai. On the other hand, husband Ranbir is gearing up for the release of Shamshera. Amidst the promotions of the Yash Raj Films, the actor has been asked a lot about fatherhood. During one of his appearances on a TV show, he took tips from a TV actress about holding and feeding the baby. Breaking stereotypes and prejudices about paternal responsibility, the actor maintained that he wants to be as involved in raising the baby as much as a mother is. 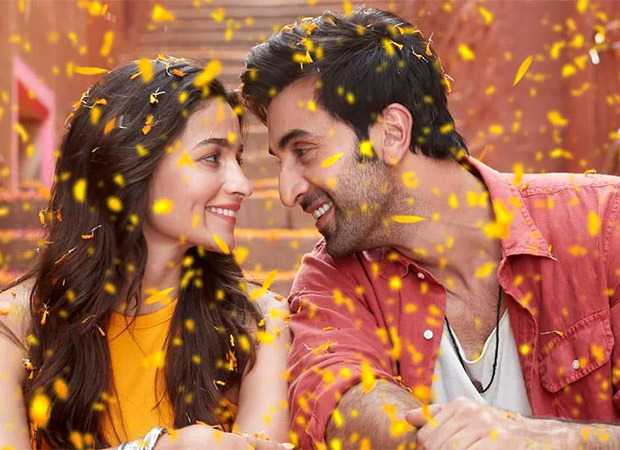 Excited about embracing this new phase in life, as per an Indian Express report, Ranbir Kapoor revealed that he has been discussing about it to Alia Bhatt. He said, “We have been talking about it for some time now, how we’re going share our responsibilities and how we’re going to share our time. We grew up in a generation where our fathers were quite busy with work and were not around us, so more or less we’ve been brought up by our mothers, so we were close to our mothers. I want to have a different dynamic with my children; I want them to be close to me also.”

Ranbir Kapoor and Alia Bhatt want to break the myth about pregnancy and parenthood. While the actress recently took to social media to slam publication asking them if she was a parcel that Ranbir has to come to receive, Ranbir added that he doesn’t want Alia to do only sacrifices as a mother. He wants her to continue her professional journey and maintained that he wanted to support her. “Alia is a very busy working star in this film industry, and I don’t want her to sacrifice her dreams because she has a child. So we have to somewhere plan out a balanced life where we both can enjoy our personal life and our professional life, so it is one day at a time, one step at a time, but I have a lot of expectations from it,” he added in the interview.

Speaking about the forthcoming film, Ranbir Kapoor starrer Shamshera will see him share screen space with Vaani Kapoor and Sanjay Dutt for the first time. The film will release on July 15. In the next few months, the actor will also be gearing up for his first film with wife and mommy-to-be Alia Bhatt.

Also Read: Ranbir Kapoor says he is extremely grateful after Alia Bhatt’s pregnancy: “It’s a mix of a lot of emotions”