Filmmaker Karan Johar is back on the coffee couch! Season 7 of Koffee With Karan aired on Thursday on Disney+ Hotstar with Rocky Aur Rani Ki Prem Kahani co-stars Ranveer Singh and Alia Bhatt. With the new season started with a bag, one can expect many A-list celebrities from not just Bollywood but down South as well. 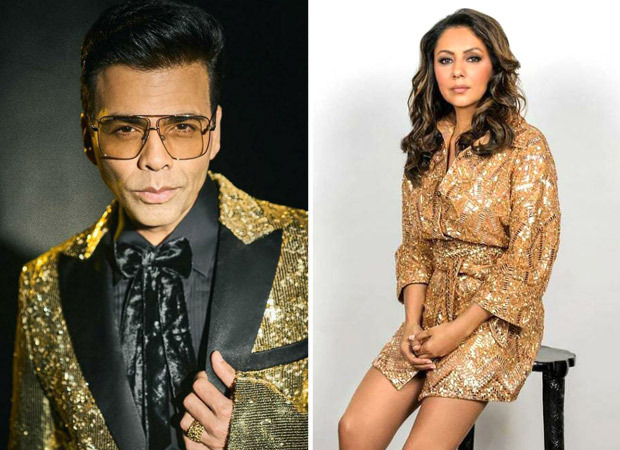 This season, even Shah Rukh Khan’s wife, producer-interior designer Gauri Khan, is expected to arrive on the Koffee couch. Several reports suggest that she will appear on the show with Sanjay Kapoor’s wife Maheep Kapoor and Chunky Pandey’s wife Bhavana Pandey. This will mark Gauri’s third appearance. Previously, she appeared in Season 1 and 3 along with Hrithik Roshan’s ex-wife Sussane Khan and Shah Rukh Khan, respectively.