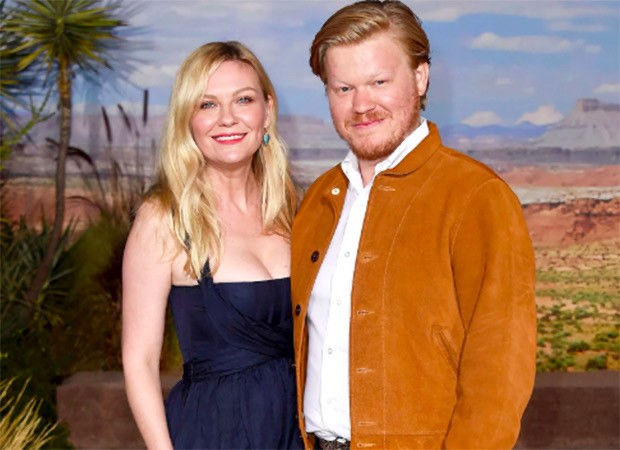 As shared by The Hollywood Reporter, the couple started dating in 2016 after getting to know each other while working together on the second season of FX’s Fargo, and they got engaged the following year. Further details about the nuptials have yet to be made public by the pair, who share sons Ennis, 4, and James, 14 months.

Kirsten Dunst and Jesse Plemons got engaged in January 2017 and welcomed their first child, son Ennis, in 2018. The 40-year-old actress gave birth to their second son James Robert last year. In an interaction with The Los Angeles Times in February, Dunst talked about making their relationship official. The interview celebrated the two stars earning their first Oscar nominations, both for supporting roles in Jane Campion’s Netflix Western film The Power of the Dog.

“We call each other husband and wife,” Dunst said at the time. “But we have to get married at this point. It’s ridiculous. We just haven’t planned a wedding. There was COVID, then we had another child. I didn’t want to be pregnant, get married, have a party and not be able to have fun with everybody.”