John Abraham, who is gearing up for the multi-starrer Ek Villain Returns, seems to have added another film in the pipeline. The actor, who has a series of films in his bag, will be joining hands with filmmaker Shivam Nair who is known for films like Naam Shabana and web shows like Special Ops. Popular producer Ashwini Varde is expected to be producing the fillm under his new banner Wakaoo films in association with Vipul D Shah and Rajesh Bahl. 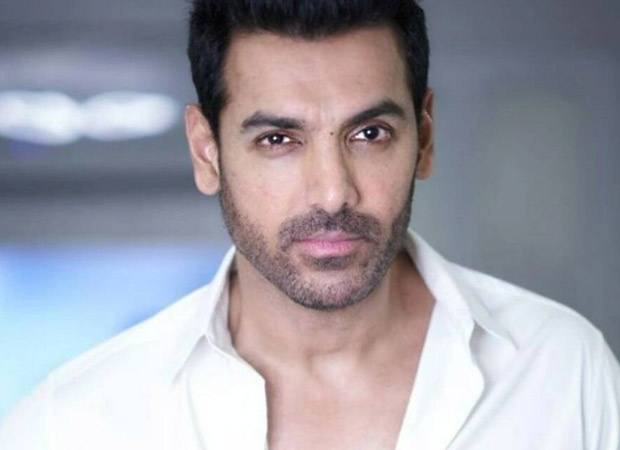 Reports in Peeping Moon also revealed the details of the film wherein it was said that it will be a tentpole movie. Furthermore, while John Abraham is known for his action packed roles, the film will keep in mind his action avatar and has designed a role as per the same. Also, it is expected to be an adrenaline pumping action entertainer featuring John in the role of an ordinary man trapped in an extraordinary circumstance.

While more details are kept under wraps, these reports suggest that John has not only signed the film but has also lent dates for shooting. The actor, who revealed at the trailer launch of Ek Villain Returns that he will be shooting for Tehran, is expected to be shooting for this untitled action film after the Dinesh Vijan – Arun Gopalan film. Also, according to these reports, John has already assigned dates for the shoot in November this year and is expected to shoot until January.

On the other hand, speaking about his upcoming films, besides the multi starrer Ek Villain Returns and Tehran, John Abraham also has the Yash Raj Film spy thriller Pathaan also starring Shah Rukh Khan and Deepika Padukone. The actor is also expected to remake the Malayalam film Ayyappanum Koshiyum which featured Biju Menon and Prithviraj Sukumaran in lead roles.

Also Read: Ek Villain Returns Trailer Launch: Here’s how John Abraham responded when his chemistry with Disha Patani was compared to his and Bipasha Basu