Actress Priya Rajvansh worked exclusively for filmmaker Chetan Anand. He invited her from London where she studied acting to be the heroine of the classic war saga Haqeeqat. After this, she never left India and worked exclusively as Chetan Anand’s leading lady in Heer Ranjha, Hanste Zakhm , Hindustan Ki Kasam , Kudrat and Haathon Ki Lakeeren. Ms Rajvansh was brutally murdered on March 27, 2000. 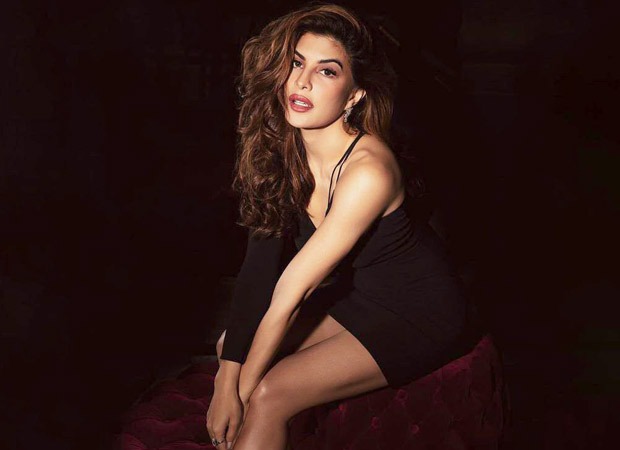 Now director Pradeep Sarkar is all set to bring Priya Rajvansh’s story on screen. Jacqueline Fernandez will play Ms Rajvansh. Producer Deepak Mukut confirms this capricious casting. It is not clear how Fernandez, who apparently had never heard of Priya Rajvansh when approached for the part, fits the bill.

For starters director Pradeep Sarkar has asked Jacqueline Fernandez to watch Priya Rajvansh in the seven films that she did with Chetan Anand, one of which Sahib Bahadur never got released. Among the rest of Rajvansh’s repertoire Hanste Zakhm where she played a sex worker stands out.