South Korean musician JAY B, known as leader and producer of K-pop group GOT7 and soloist, is confirmed to be in a relationship. While the musician often remains private about his life, it has been widely reported that he is dating special effects artist Kim Do Hyun, who is professionally known as PURE.D. They have been in a relationship for nine months, now after being introduced to each other through an acquaintance. 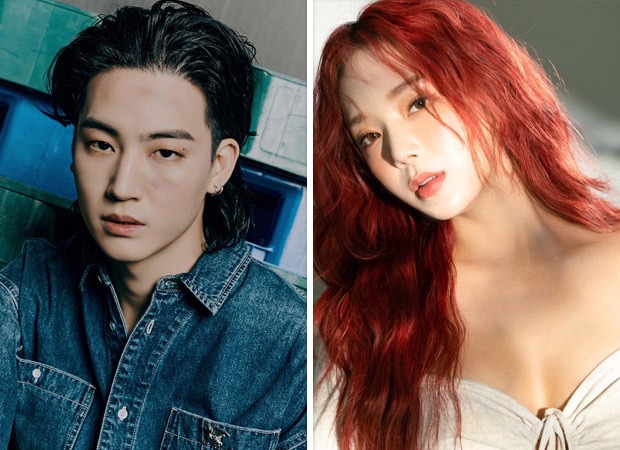 According to the Korean tabloid Soompi, the representatives of the artists commented, “They are cautious as they both have jobs where their faces are known to the public,” and further added, “They have been maintaining a good relationship for nine months. Please continue to support them.”

JAY B, real name Lim Jaebeom, is popularly known as the leader of the pop group GOT7. He debuted as an actor in Dream High 2 in 2012 followed by debut with member Jinyoung as a duo JJ Project. In 2014, the group GOT7 made its debut. Following his departure from JYP Entertainment in 2021, JAY B joined H1GHR MUSIC last year and has released solo album SOMO: FUME and two albums under Def and Offshore.

PURE.D is a special effects artist who has worked on various films, dramas and , commercials. She also runs a YouTube channel with over 400,000 subscribers.