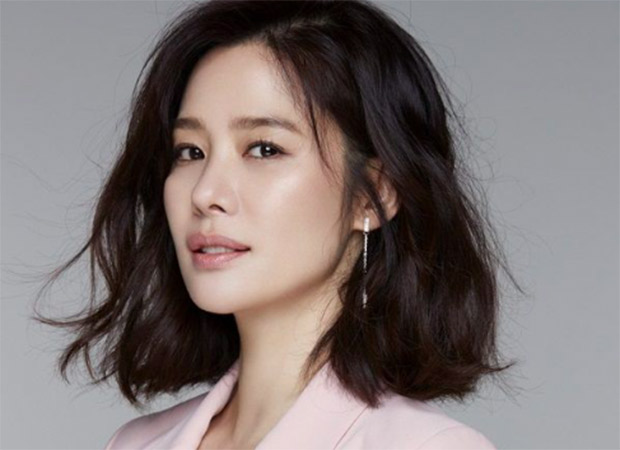 According to the Korean tabloid Soompi, Family Burial Grounds will tell the story of a village whose residents begin to develop mysterious symptoms before eventually transforming into zombies. On July 8, Kim Hyun Joo’s agency IOK Company confirmed that the actress was in talks to star in the new Netflix series.

“Our actress Kim Hyun Joo has received a casting offer for the lead role in the Netflix original series ‘Family Burial Grounds,’ and she is currently reviewing the offer with a favorable outlook,” stated the agency.

If Kim Hyun Joo accepts the offer, it will mark her third time working with Yeon Sang Ho. The actress previously starred in the director’s 2021 series Hellbound, and she will also be starring in his upcoming film Jung–E.