South Korean pop group ENHYPEN has achieved a new milestone with their latest, third mini-album Manifesto: Day 1 which sold over 1.24 million copies in its opening week. 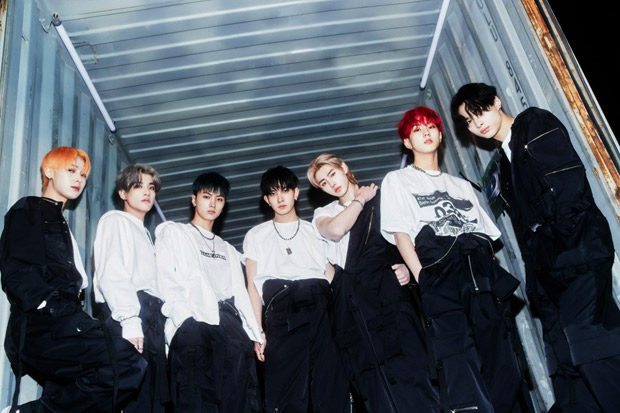 According to Korea JoongAng Daily, Manifesto: Day 1, which dropped on July 4, sold 1,241,112 copies between July 4 and 10, surpassing the 1-million-mark on July 5. The group now holds the record for being the fastest K-pop act to produce two million-seller albums since debuting.

This mini-album is the group’s third one, preceded by Dimension: Answer which was released in January earlier this year. The group’s latest mini-album contains 6 tracks, each different than the last. The album packs the usual ENYPEN flavour with a wild dash of new genres such as Chicago Drill rap.