Dhanush will be seen in Russo brothers’ The Gray Man soon. He has worked with some really big names for his Hollywood debut. Besides working with filmmakers, the Russo brothers, who are known for Marvel films, the actor will also be sharing screen space with Captain America aka Chris Evans, Ryan Gosling among others. Recently, the filmmakers decided to give a treat to his fans by sharing a scene from the film itself. 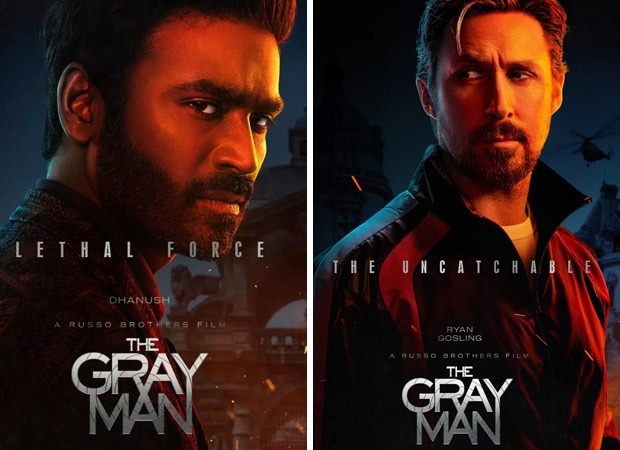 In the video shared by Russo brothers on their official Instagram handle, they shared a video of Dhanush sharing screen space with The Gray Man co-star Ryan Gosling in an adrenaline pumping, action packed sequence. Needless to say, fans are appreciating the scene and even commenting and dropping emojis as they respond to the video. “Iconic villan Dhanush ????”, said one fan, whereas, “????????????prooud of you thalaivaaa” said the other.

The Gray Man also stars Ana de Armas, Jessica Henwick, Rege Jean Page, Billy Bob Thornton, Wagner Moura and Alfre Woodard among others. Speaking about the plot, based on the novel by the same name, written by Mark Greaney, the film revolves around the CIA’s most skilled operative-whose true identity is known to none. After accidentally uncovering dark agency secrets, a psychopathic former colleague puts a bounty on his head, setting off a global manhunt by international assassins. Directed by Anthony and Joe Russo, the film is about to premiere on July 22, 2022 on Netflix.

Also Read: Dhanush’s response to how he got The Gray Man role gets the giggle out of Chris Evans & Ryan Gosling at Los Angeles press conference: ‘I don’t know how I ended up in this film’