Readers would be aware that Sonam Kapoor is currently in England, spending time with hubby Anand Ahuja. The couple is prepping to welcome their first child in their London home and with the actress due soon, they are busy with making the arrangements. In fact, Sonam also hosted her family recently at her residence in London. But recent news reports claim that the actress’ family will be hosting another baby shower for her, which will be a star studded affair. 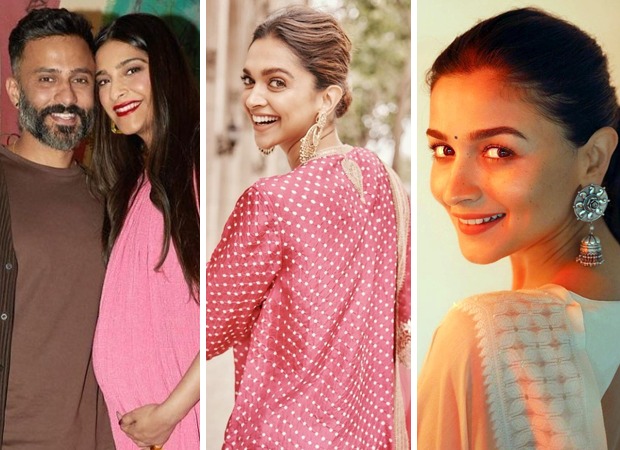 In the past, Rhea Kapoor, who had taken off to London to meet her sister Sonam Kapoor, almost a month ago, had got along with the actress’ friends and hosted a baby shower for her sister. A Bollywood Life report, however, suggests that the family including mother Sunita Kapoor are planning another full-fledged lavish baby shower that will be held on July 17. The guestlist will include names like Deepika Padukone, Alia Bhatt, sisters Kareena Kapoor Khan and Karisma Kapoor, Jacqueline Fernandez, Rani Mukerji, bestie Masaba Gupta, sisters Malaika and Amrita Arora, among others.

Interestingly, Sonam’s star studded family which includes cousins Janhvi Kapoor, Khushi Kapoor, Anshula Kapoor, Arjun Kapoor, Mohit Marwah are also expected to join the function. As per these reports, the baby shower will be held at Sonam’s aunt, that is Sunita Kapoor’s sister Kavita Singh’s bungalow in Bandra. However, further details on the same are being kept under wraps.

The actress last appeared in the Bollywood film The Zoya Factor and later in the Netflix film AK vs AK. In March 2022, Sonam and Anand took to social media to announce the arrival of their first child, saying, “Four hands. To raise you the very best we can. Two hearts. That will beat in unison with yours, every step of the way. One family. Who will shower you with love and support. We can’t wait to welcome you. ❤️❤️❤️ #everydayphenomenal #comingthisfall2022.”